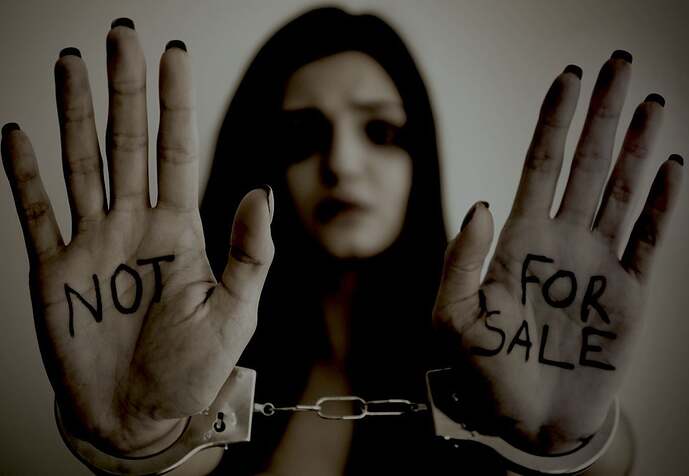 An estimated 700 Malaysian victims who were lured by human traffickers are being held for ransom in a casino and hotel resort in northern Laos.

The victims were lured with promises of employment at the Golden Triangle Special Economic Zone (GTSEZ) in Bokeo province. The area reportedly has a gambling hub that caters to Chinese citizens.

The detained migrant workers face abuse from resort managers, who reportedly put them to work as online scammers and ensure their compliance by beating and torturing them.

The traffickers most often demand large ransoms for a victim’s release. If they or their family cannot provide the money, they are forced to continue working. Some workers are sold to different companies or agencies and sent to other countries, while Malaysian women are also reportedly forced into prostitution.

“I see people here from many different countries, including Vietnam, Myanmar and Malaysia,” an anonymous source told Radio Free Asia. “They work at many different jobs, but most of them here at the Golden Triangle work online as scammers.”

“Their Chinese employers confiscate their passports and cell phones, and most of the workers are confined to their buildings,” another escapee was quoted as saying. “Foreign workers like the Malaysians also have trouble complaining to the Lao authorities because of the language barrier. When foreign workers are abused by a Chinese employer, they don’t know whether they should report the abuse to the government’s SEZ Task Force or to their own embassies.”

According to Datuk Hishamuddin Hashim, the secretary general of Malaysia International Humanitarian Organization, four Malaysians managed to escape by digging a tunnel at their work site, and six others were rescued by the Malaysian embassy in Vientiane, Laos.

The Malaysian embassy has contacted the Lao Ministry of Foreign Affairs and Interpol to ask for help in rescuing the trapped Malaysian victims.

Similarly, authorities rescued 118 Malaysians and 50 Filipinos who were lured to Cambodia and held as prisoners last month. There were also 60 Vietnamese nationals who collectively managed to run for freedom from human traffickers at a Cambodian casino. Since the beginning of this year, authorities have rescued more than 600 Vietnamese victims lured through online scamming.