The Lao People’s Democratic Republic is an authoritarian centralized one-party state ruled by its only constitutionally authorized party, the Lao People’s Revolutionary Party. The National Assembly elections, held February 21, were not free and fair. The ruling party selected all candidates and voting was mandatory for all citizens. On March 22, the National Assembly approved Phankham Viphavan as prime minister.

The Ministry of Public Security maintains internal security and is responsible for law enforcement; the ministry oversees local, traffic, immigration, and security police, village police auxiliaries, and other armed police units. The armed forces, under the Ministry of Defense, also have some domestic security responsibilities, including counterterrorism, counterinsurgency, and border security. Civilian authorities maintained effective control over the security forces. There were credible reports that members of the security forces committed some abuses.

While the government prosecuted and punished officials for corruption, there were no prosecutions or punishments for officials who committed other abuses, and police and security forces committed human rights abuses with impunity. 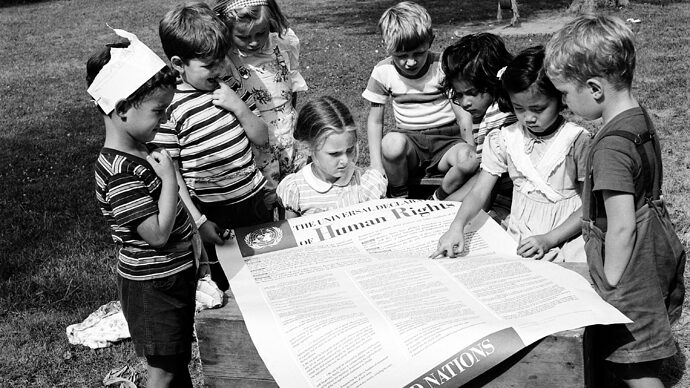